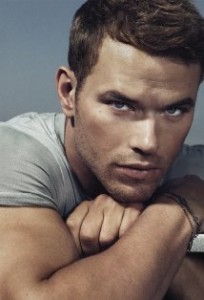 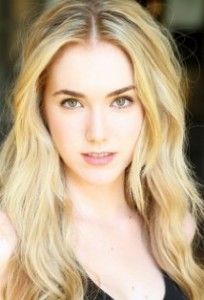 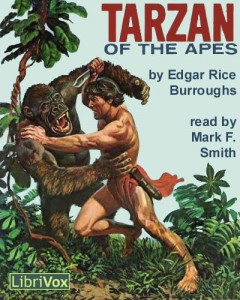 Edgar Rice Burroughs’ iconic King of the Apes is swinging back onto the big screen in a 3D CGI Animation feature film based on Burroughs’ The Tarzan Adventure Stories, first published in 1912. Though announced in 2010, casting has now been completed on the film, which will be directed by Reinhard Klooss and Holger Tappe.

The new Tarzan is none other than hunky Kellan Lutz, who played Emmett Cullen in the Twilight Saga films. His Jane Porter will be played by Spencer Locke, who played K-mart in the Resident Evil films.

Tarzan will employ performance-capture technology — similar to that used in James Cameron’s Avatar — to capture and document the actors’ actual movements, facial expressions, and detailed performances. Tarzan is a Constantin Film production. A separate film on the iconic character is being developed at Warner Bros.