Empire magazine scored some exclusive photos from the Batman V. Superman: Dawn of Justice PR machine that is now operating full-force in anticipation of the films March 25 release. I think the photos, the trailer and the film look great overall. While I’m certainly not the world’s biggest Zack Snyder fan, I am really appreciative of the way he’s trying to stay true to the classic DC Comic The Dark Knight Returns which, if you’ve never read it, is an all-time classic. I’m more than willing to give this one a shot.

I also like the color palette he’s choosing and the way it almost feels like he’s combining three characters worlds (Superman, Batman, Lex Luthor) onscreen. At least that’s the vibe I get from these photos.I also get a Jeff Spicoli vibe from Jesse Eisenberg. 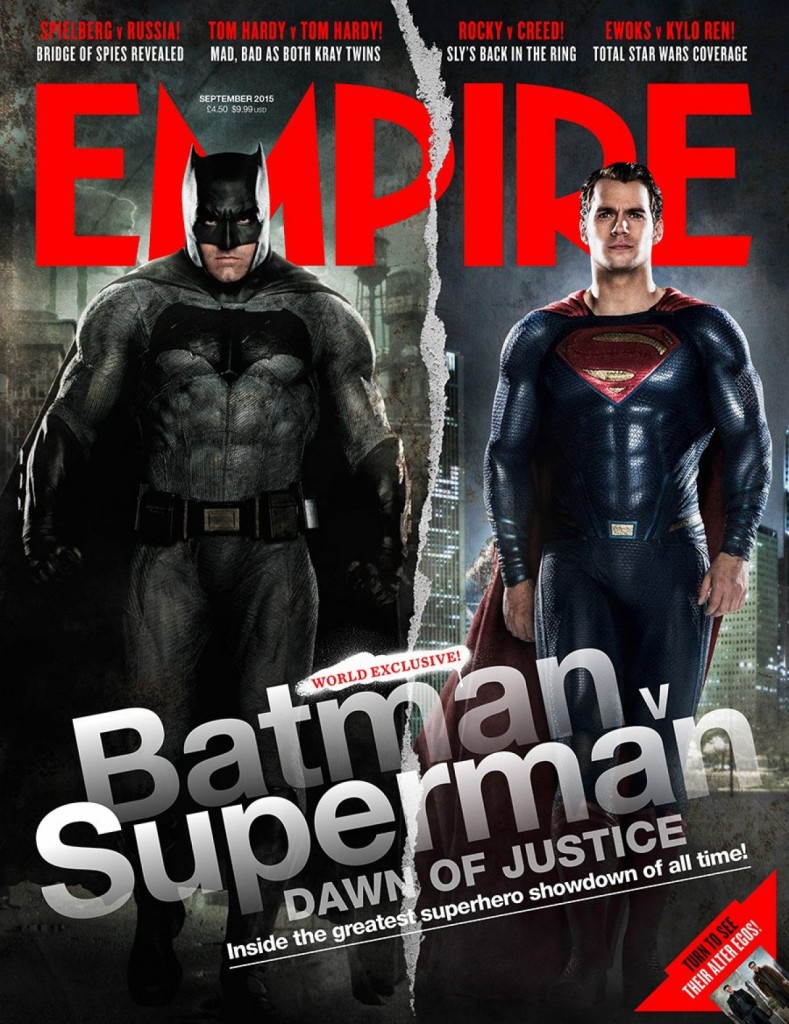 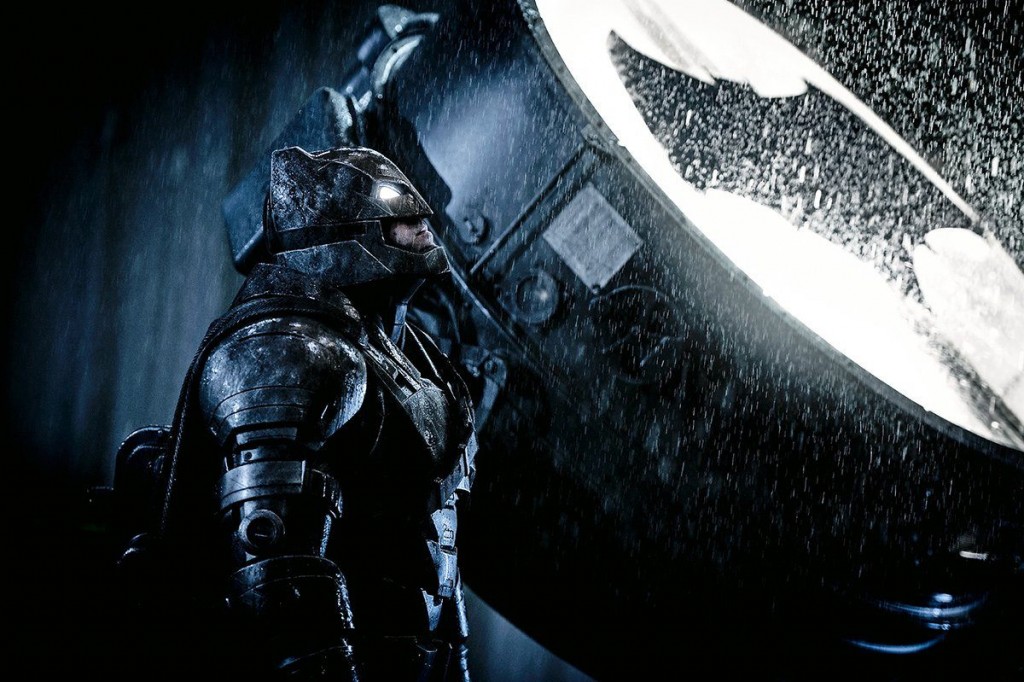 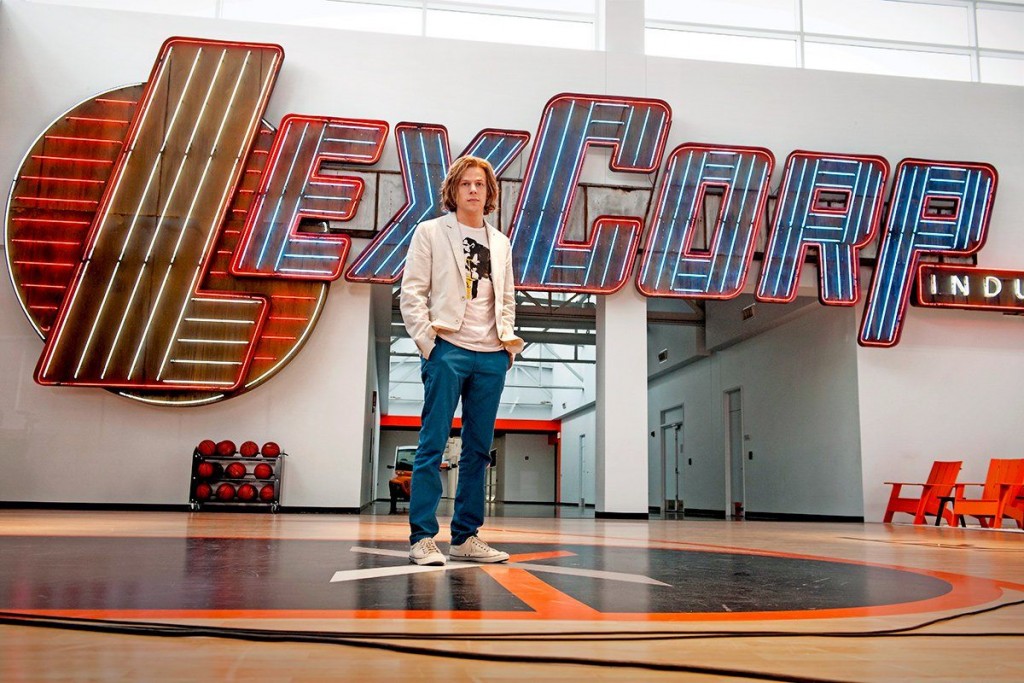 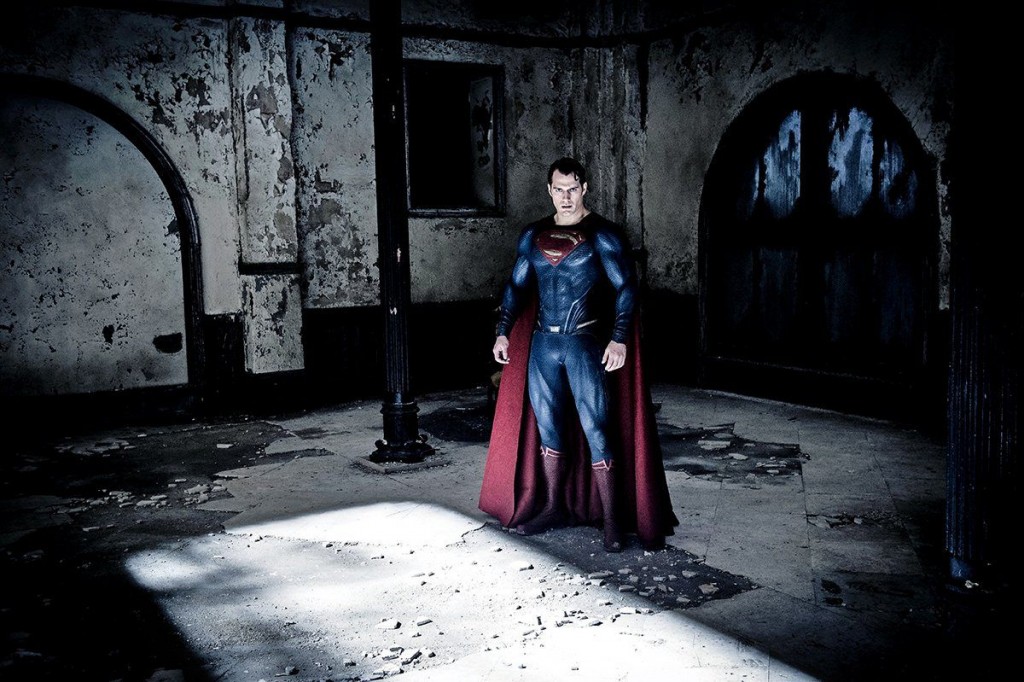