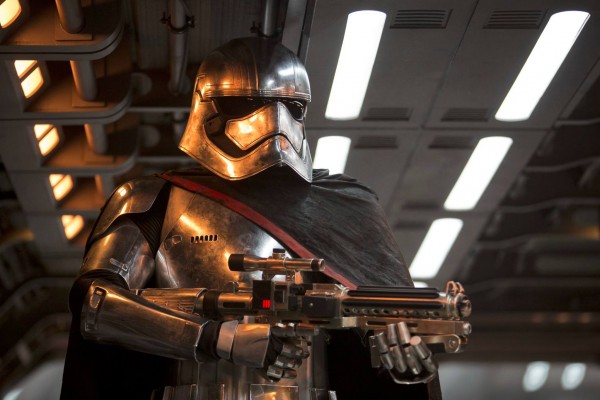 Lots of Star Wars news dropping at D23 this weekend. Among the tidbits:

Star Wars: The Force Awakens will run 124 minutes (That a good thing. It’s not bloated, like the prequels)

Star Wars-themed lands are headed to Disneyland in Anaheim, California and Disney’s Hollywood Studios at Walt Disney World Resort in Orlando, Florida. Both areas will be fully immersive attractions that transport guests to a never-before-seen planet, a remote trading port, and one of the last stops before wild space where Star Wars characters and their stories come to life. Each land will feature two signature attractions: a thrilling battle experience between The First Order and the Resistance, and an attraction that allows guests to pilot the Millennium Falcon.

ROGUE ONE IS CALLED WHAT?

The previously-announced film Rogue One, Gareth Edwards‘ upcoming spinoff film about a group of resistance fighters who have united to steal plans to the dreaded Death Star. It was previously announced under the moniker Star Wars Anthology: Rogue One.

But as of today, the logo reads Rogue One: A Star Wars Story. Which, of course, sounds like a Lifetime movie about the making of a Star Wars movie. 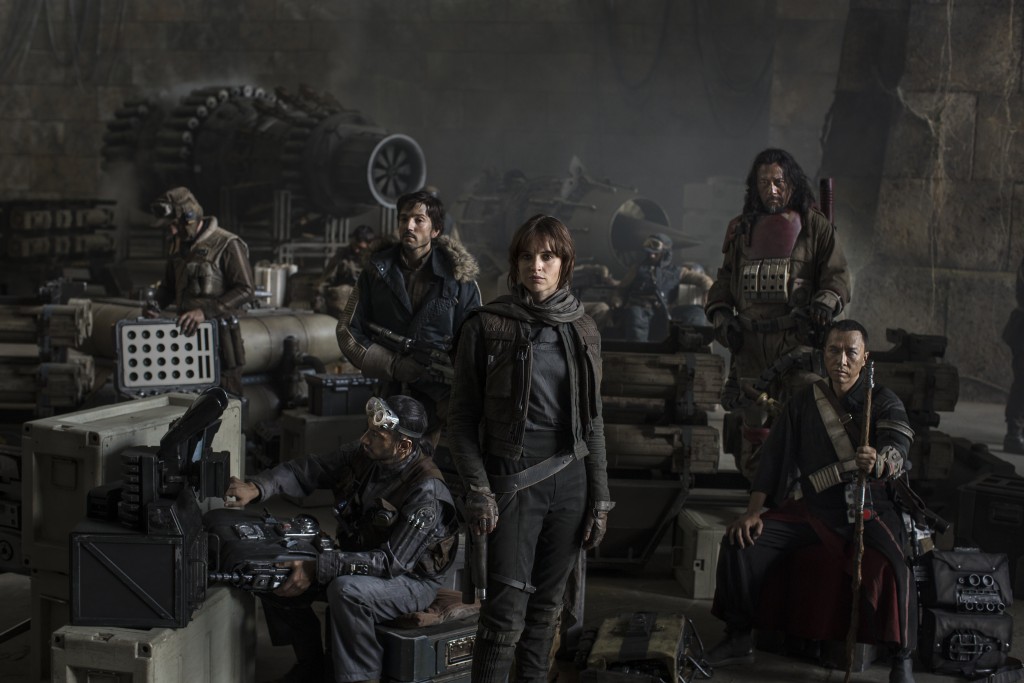 The happy faces of Star Wars: Rogue One

THE DIRECTOR OF JURASSIC WORLD WILL DIRECT EPISODE XI

Well, we could have told you that. In fact, we did!

But now it’s official. Colin Trevorrow, The same guy who thought trainable velociraptors riding into battle with a charm-free Chris Pratt was a good idea will close out your new Star Wars trilogy. Awesome.

DREW STRUZEN DID THE POSTER FOR THE FORCE AWAKENS

Of course he did! It wouldn’t be a Star Wars poster without Drew’s iconic signature. Take a look… 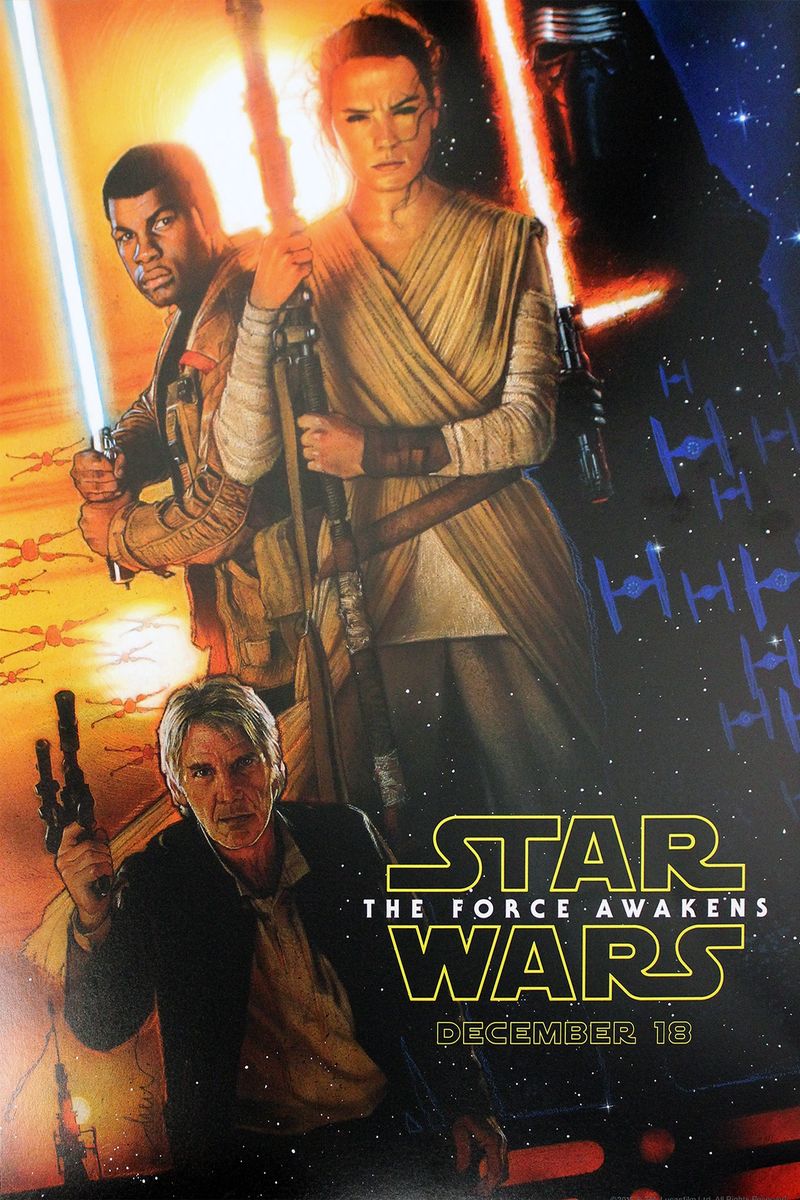