When X-Men franchise director Bryan Singer recently said he was pretty much done with the mutants many wondered what he might do next. Here was a guy who burst on the scene with The Usual Suspects and then did some Nazi type stuff…errr….Nazi type FILMS like The Apt Pupil and Valkyrie, both of which, while quite good, were fairly overlooked. His Jack the Giant Slayer was also overlooked which made many people wonder if he could do anything but the X-Men movies.

Well, we shall soon find out as Singer was announced as the director of 20,000 Leagues Under the Sea which is of course being adapted from the Jules Verne classic. This seems like exciting news and Singer seems to have the ability to blend solid character traits with fantastic action.

Here’s how the news was announced, via Singers Instagram. 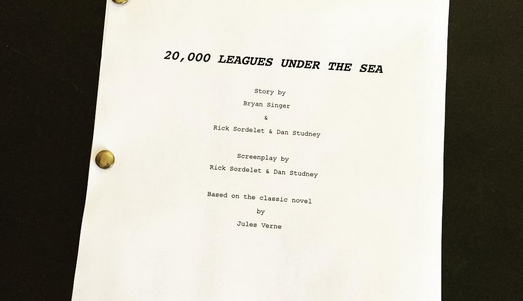