Star Wars: The Force Awakens is almost here — and now you can get an up-close look at the film’s classic and new characters.

Editor’s Note: Still no last names for Rey or Finn, but we’re guessing they might fall into the Skywalker, Solo or Calrissian camps. But what if there was a Kenobi in the bunch? Or a Tarkin? Or worse … a Binks? Just kidding there, folks. But the possibilities are intriguing! 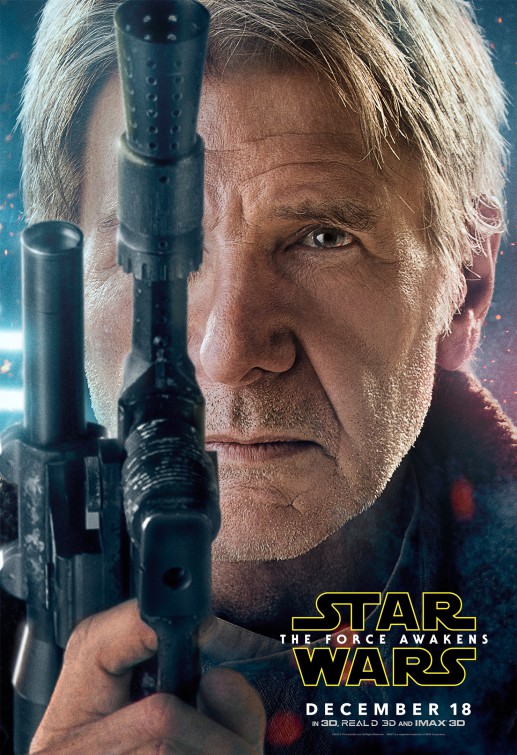 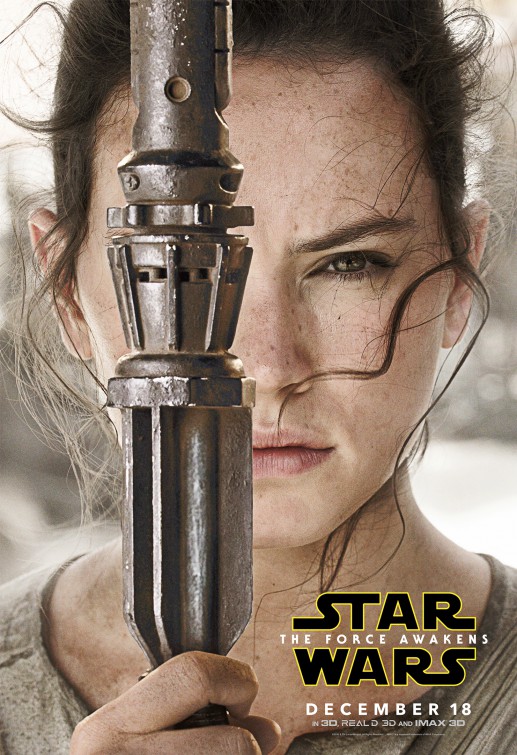 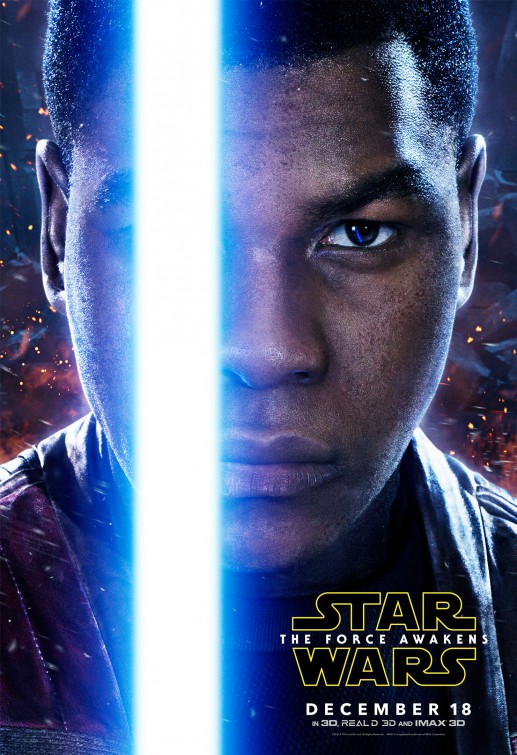 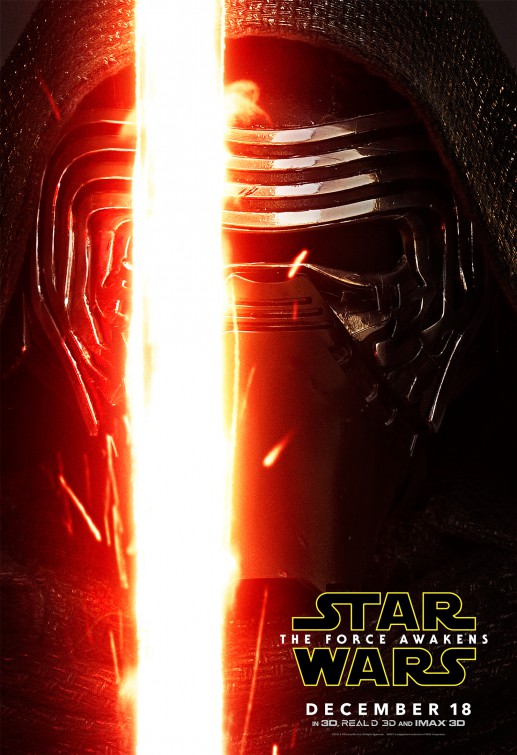 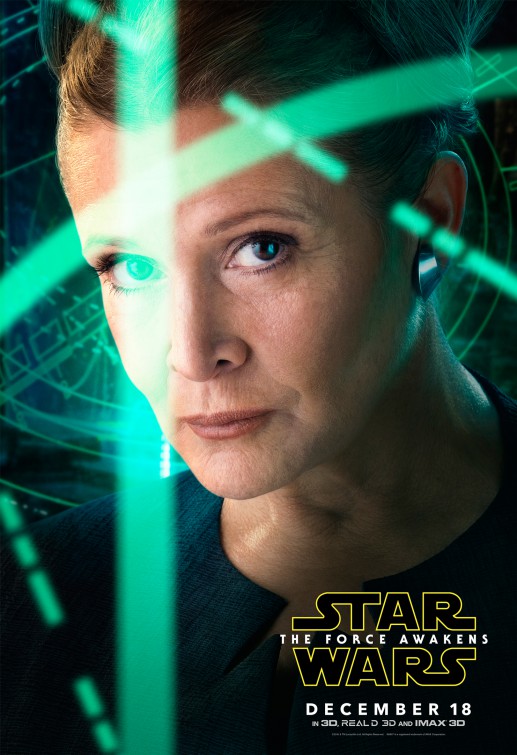