As any Star Wars fan worth his Midichlorians will tell you, the release of the original Star Wars back in 1977 kicked off the grand era of the movie tie in merchandising, with enough licensed toys, games, costumes, etc. to fill the Death Star.

Of course, you can go back to the late ‘60s and early ‘70s to find tie-in toys for the original Star Trek series, many of which I had, like the infamous choke-hazard mega-toy, the Star Trek Tracer Gun, or the more benign Enterprise Bridge playset with working Transporter (Still got that bad boy in a box in my basement!) 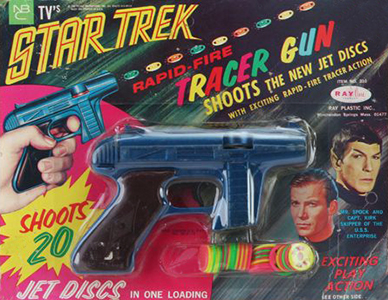 Decades before that, you could go back to the beginning of filmed sci-fi, and inspiration to George Lucas, with official Buck Rogers ray guns. These metal beauties were a whopping 50 cents back in the day. 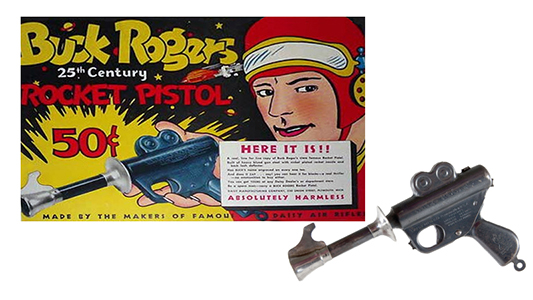 *Sidebar: If I had a time travelling DeLorean, I wouldn’t bother with any Sports Almanacs, I’d go back and snap up a bunch of these vintage toys, and for the price of one seasonal Venti Peppermint Mocha, I could probably snag enough toys to put my kids through college.

In the ‘70s, if boys wanted something other than GI Joe to play with, there was one place to get your action figures. Mego.

The line of Mego figures ranged from DC and Marvel comic book heroes, The Fonz, Doctor Who and even The Captain and Tennille, but when approached to take on Star Wars, the company was reportedly unimpressed with the film and decided to pass.

Once again: Someone somewhere was probably fired over this decision.

The runner up was Kenner, who sealed the deal in 1977 and hasn’t looked back, earning millions and millions in toy sales.

From a business standpoint, if one company merchandise license earns you million, then multiple licenses could earn you… 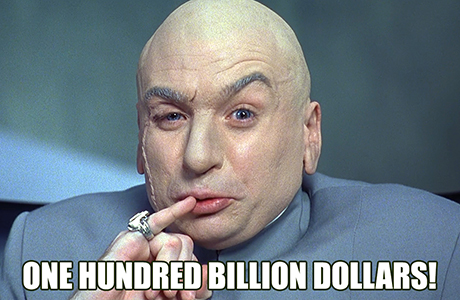 And that’s when things started to go south.

Now don’t get me wrong, I’m a fan of kitsch more than most, but there’s a line drawn in the Tatooine sand regarding common sense and good taste when it comes to protecting the integrity of your creation … and that line was crossed about 12 parsecs ago. Greed worthy of a Hutt prevailed. And it wasn’t just the quantity of Star Wars tie-ins, it was the quality. 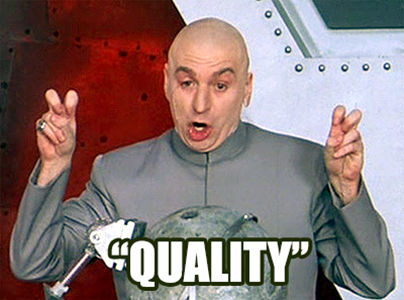 Let’s take a look at some of the bizarre, oddest and sometimes downright creepy items in the Officially Licensed Star Wars catalogue. 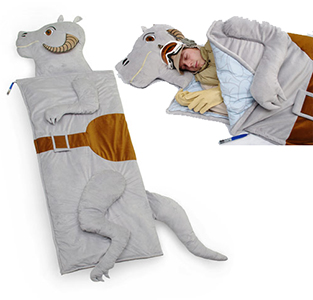 Functional or not, replicating one of the biggest “Eww!” moments in the entire Star Wars saga seems a bit off-putting. And we’re still waiting on the Bile-Scented Deluxe Edition lined with rubber tubes filled with warm liquid goo. 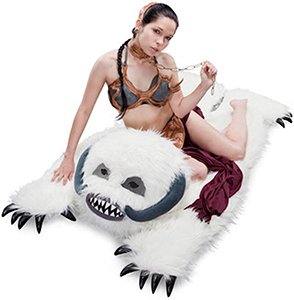 Cousin to the Tauntaun sleeping bag is this cuddly little decoration, the Wampa Rug. It’s almost as if that asshole dentist who shot Cecil the Lion moonlights in the Licensing department at LucasFilm. I mean, what’s next? Yoda’s head mounted on the wall? 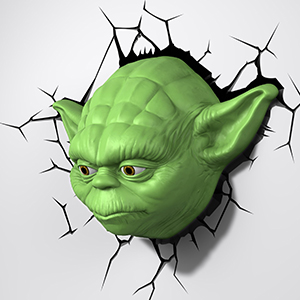 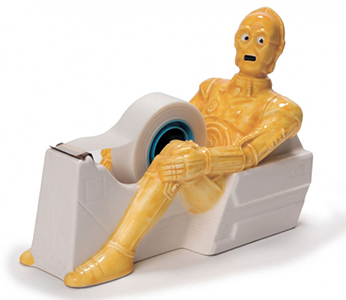 Here is a stellar example of form meeting function, as well as showing an entirely new, heretofore unknown ability of the Protocol Droid series. C-3PO is not only fluent in over six million forms of communication, he also dispenses pressure-sensitive adhesive tape from his neither regions. While we have yet to see this ability shown on screen, as long as this is an officially licensed product, we can only assume it’s canon.  The look on Threepio’s face also suggests this function is news to him as well. 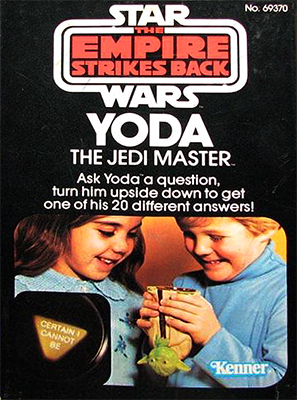 Seems innocent enough, a toy that dispenses the wisdom of a Jedi master by simply asking him Yes or No questions. The original Magic 8 Ball was released in 1950 and had a white, plastic icosahedral die floating in alcohol dyed dark blue. The 20 different answers ranged from the positive (“It Is Certain!”) to the negative (“Don’t Count On It”).

With the Yoda version of this classic toy, you look the 900 year-old sage square in the face, ask him your question, then turn him over and look up his butt for the answer.

Undignified, to say the least.

Apparently by the time the order for a half a million Yoda’s Mystic Orifice toys was shipped, no one noticed the original order actually called for a “Mystic Oracle.” 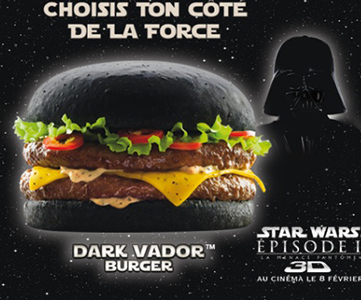 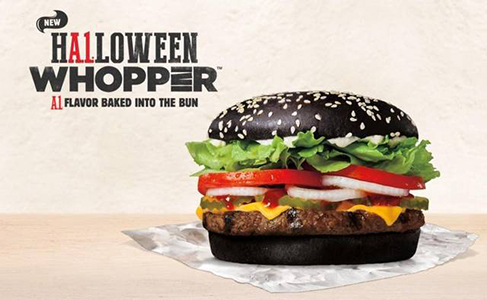 Starting off as a limited run item in French Burger Kings (because Americans would NEVER eat something this nasty looking) the black Whopper bun finally made it way to the US as a Halloween promotion.

Reports have it that the mixture of dyes needed to create this epicurean abomination actually had the unexpected side effect of turning your crap a lovely shade of Yoda green. Almost as if you consumed the Dark Side but your soul was redeemed during the digestive process …  and you shat out a Jedi. 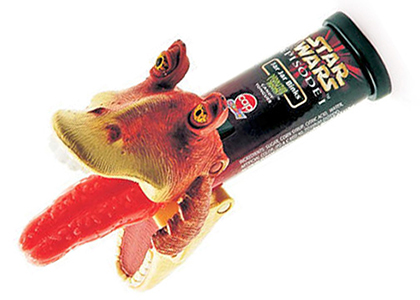 Okay, this HAD to be a dare. There had to be a bunch of guys sitting around a table trying to come up with the most offensive confection ever marketed towards children.

“Ha! How about this? French kissing a Gungan! Even Uncle George doesn’t like money that much to let this one through the vetting process.”

Imagine their surprise when the license was approved, then these same guys had to go home to their families, heads hung in shame.

Congratulations! You’ve reached the bottom of the galactic barrel, and to no one’s surprise, you’ve been Binksed. 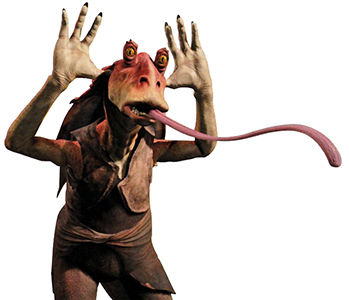