The Girl On The Train (Review)

Home » Featured » The Girl On The Train (Review)

It’s October. Award season is heating up. So of course we have a buzzy adaptation of pulpy novel with the word “Girl” in the title. 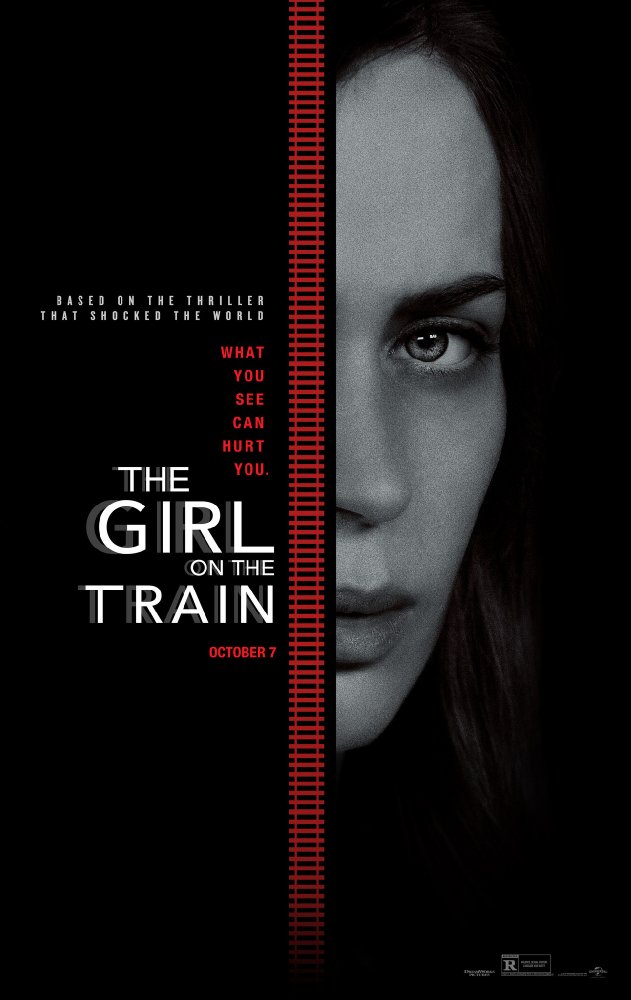 But don’t compare it to Gone Girl!

Unfortunately, there won’t be much of that to follow. David Fincher’s 2014 adaptation of Gillian Flynn’s Gone Girl was a cracking thriller with unexpected twists and became a surprising indictment of celebrity media culture.

The Girl On The Train has no such ambitions. It also seems to coast on the assumption that  most people have already read the Paula Hawkins novel, which is told from the perspective of three women who will ultimately become entangled in the same deadly sequence of events.

Emily Blunt gets top billing as Rachel, a recently divorced trainwreck who rides past her old home on the train every day when she’s not stalking former husband Scott (Justin Theroux), still living there with his new wife and baby. Then there’s the house a couple of doors down in which voluptuous Megan Hipwell (Haley Bennett) stretches, preens, and suns herself on the back deck (also visible from the train). She has a husband and they share a passionate relationship.

To distract herself from her old house, Rachel has constructed a lovely narrative about them. But wait! There’s another guy! And are they kissing? Well, this just activates all kinds of crazy in Rachel, who still hasn’t gotten over the fact that “other woman” Anna (Rebecca Ferguson) has taken her place. 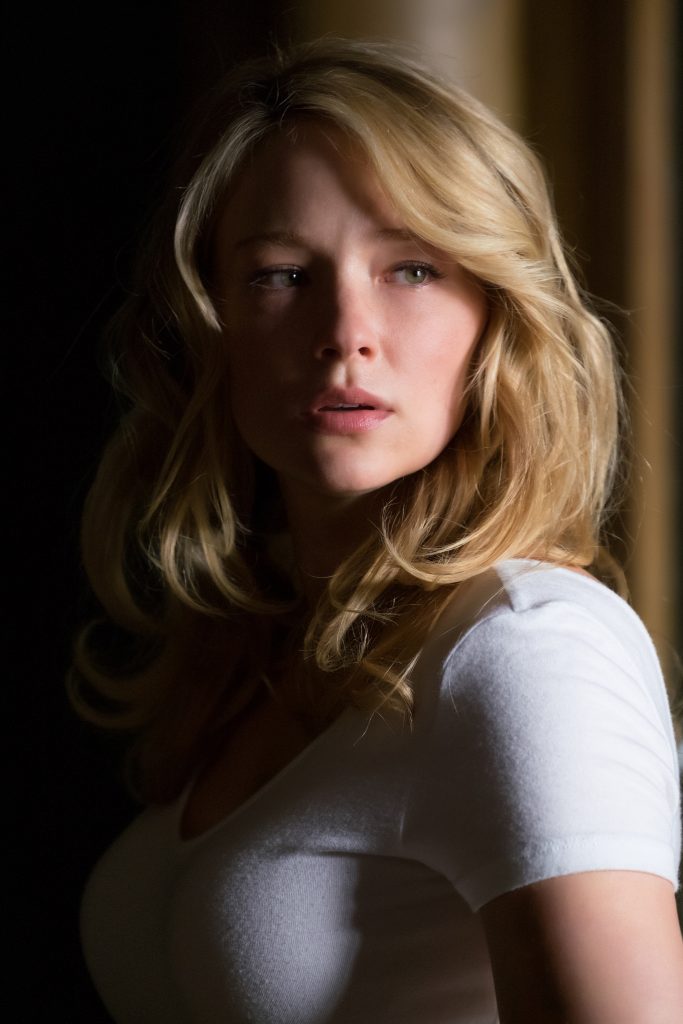 Haley Bennett as Megan Hipwell in The Girl On the Train

If you saw the trailer, you know that Megan goes missing. So drunken Rachel decides to “help,” by inserting herself into all of their lives. Colombo, she’s not. If anything, it’s hard to escape feeling bad for this pathetic woman as she longs for attention and clings to the past.

Police Detective Riley (Allison Janney) appears on the scene and quickly IDs that Rachel is only complicating the investigation, and has now called suspicion upon herself. Where was Rachel at the time of Megan’s disappearance? Given her blackouts and stalker tendencies, it’s a valid question. But that narrative strain is dropped as soon as it’s introduced, meaning either Janney is playing the most inept detective since Inspector Clouseau or that a lot of scenes got cut.

There’s more: turns out missing Megan was the babysitter for Scott and Anna’s newborn! And there’s also the hunky shrink (Edgar Ramirez) who was professionally seeing Megan! And the seemingly helpful chap in the bar that Rachel assumes is following her … and Lisa Kudrow (!) who appears in two Very Important Scenes.

The Girl On The Train should have been a lusty, pulpy guilty pleasure of a ride. But in the hands of Tate Taylor – the director of The Help and the awful James Brown biopic Get On Up – the material cruises along at a languid pace. Granted, the last half hour is pretty solid and has a number of crowd-pleasing moments, but it’s 112 minutes that feels much longer. 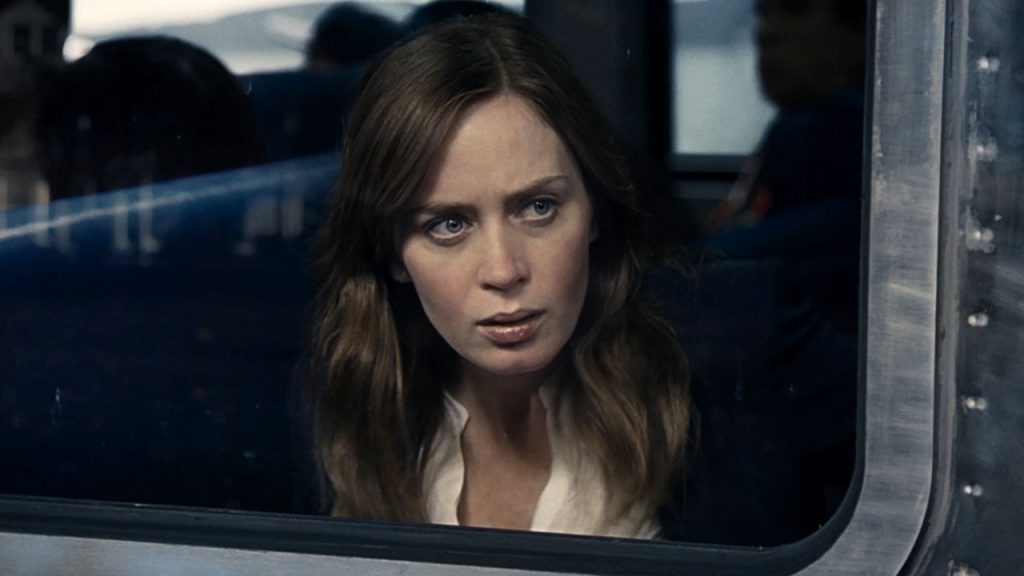 This is clearly an Oscar bid for Emily Blunt, given the timing of its release. And she does dominate every frame she’s in with a stripped-down performance that’s impossible to take your eyes off. Even though she’s a shambling wreck most of the time, there is an internal searching behind her eyes – for the truth, for missing blackout moments, for her soul. She’s amazing.

Rebecca Ferguson, so commanding in Mission Impossible: Rogue Nation, does what she can as The Other Woman Afraid of the Crazy Ex-Wife. Haley Bennett is ultimately given the juicier role, but I cannot tell you why. It’s worth noting at this point that the advertising team got it right: the trailer reveals no more than it should.

The Girl On The Train succeeds as a thriller that checks off the requisite boxes as it goes. There are surprises and reveals, and at it’s heart, a powerful performance from Blunt. But it’s not as classy as it thinks it is, and not as trashy as it should have been.