Jennifer Lawrence and Javier Bardem open their doors to surprise guests, and that’s when things get weird.

This film is shocking, but there’s a lot more going on under the hood! 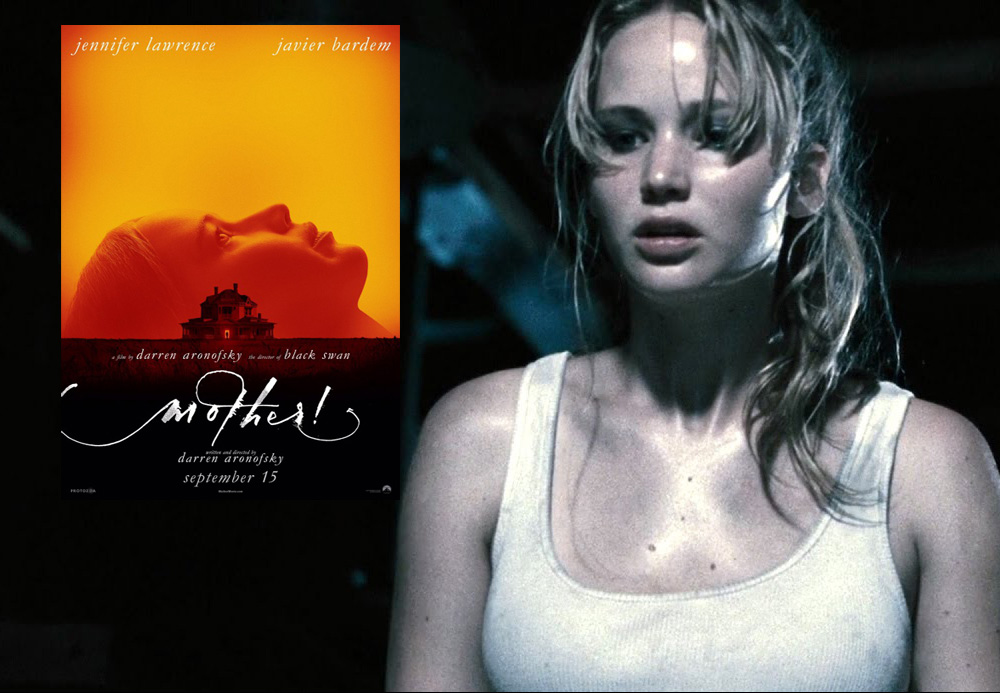