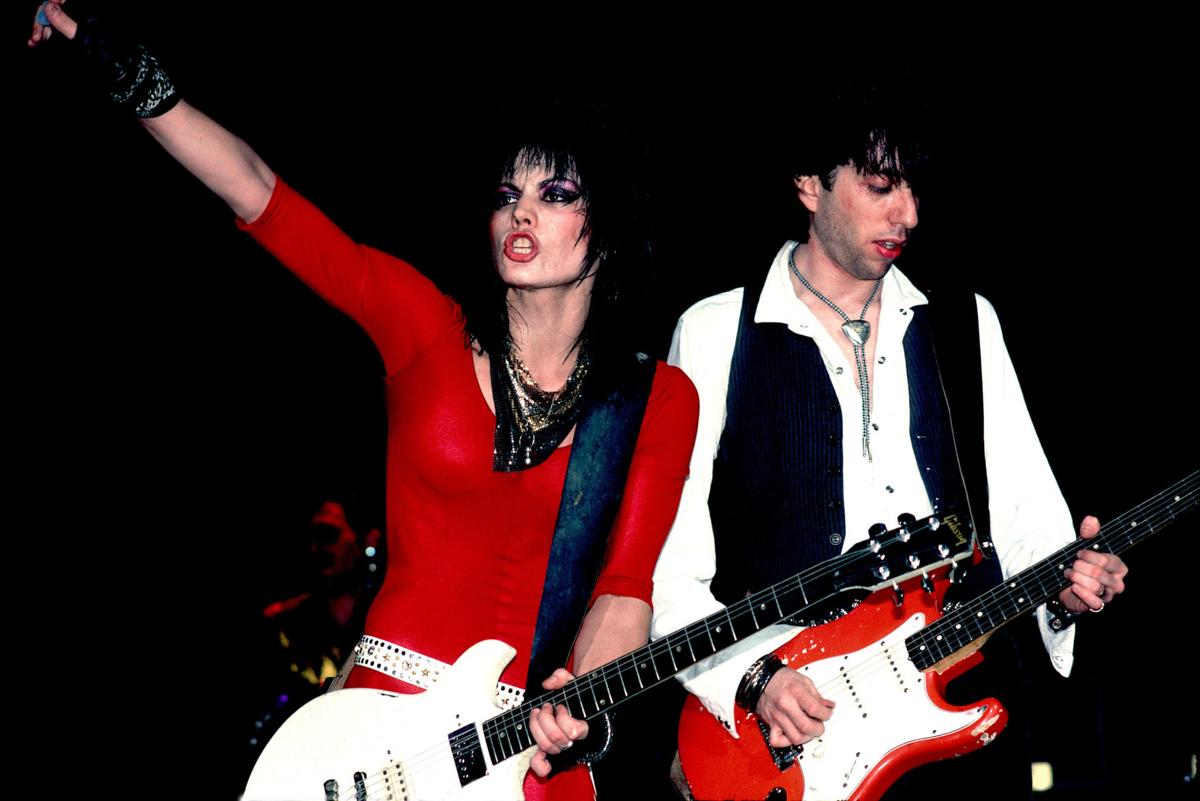 Film critic Dennis Willis dives into the world of 70s punk and the indie rock scene of the 80s for a look at the new Joan Jett documentary, Bad Reputation. Jett’s a pioneer, a music and social icon, and a flat-out legend. But would you believe 23 labels turned her down — even after her tenure in the landmark all-girl rock band The Runaways? Bad Reputation deals head-on with the patriarchy of the rock scene, and the fact that Jett dealt with being frozen out by picking up a flamethrower!