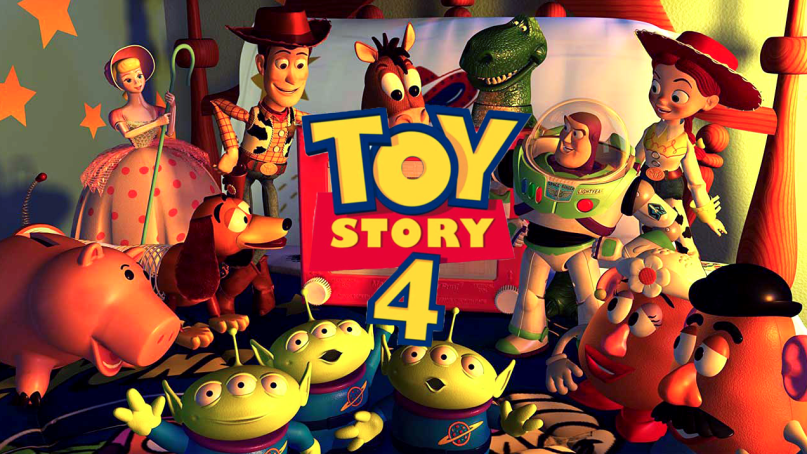 This time, Ronn and Dennis decided to look forward before looking back as they came up with some movies to look for as potential hits in 2019. Some of the choices include Quentin Tarantino’s Once Upon a Time in Hollywood with Brad Pitt and Leonardo DiCaprio, Avengers: Endgame, Glass, the sequel to both Unbreakable and Splitwith Bruce Willis (no relation), James McAvoy and Samuel L. Jackson, The Irishman, a Martin Scorsese film with Robert DeNiro and Al Pacino, Dark Phoenix with Jennifer Lawrence, Toy Story 4 and The Lego Movie 2: The Second Part.