“Fans” of Creed the Band Take Umbrage with “Creed” the Movie 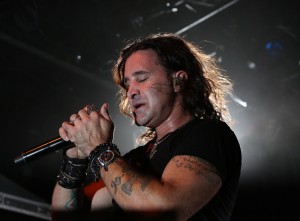 Last week, the internet was buzzing with the story of a rankled fan of the band Creed who was upset that Bay Area native Ryan Coogler’s new film Creed was making it practically impossible, in his words, for fans of the band to “to exchange thoughts and discussion regarding band developments, song interpretation, rumors, non-erotic fan-fiction, and deeper insights into the expanded Creed universe.” The fan was so perturbed by the confusing title that he started a petition on Change.org in order to get the film to change titles. As of this writing 159 people have signed on to voice support.

You simply must read the petition in order to get a nice laugh on the Monday after a 3-Day weekend but also realize, it’s a well-done joke by Master of Internet Trolling, Nick Robinson (**Full Disclosure: Nick is a friend of mine). But what makes the petition so funny is not just the fact that Robinson took the time to craft such a wonderful stream of comedy BS but that sites such as Spin thought the petition was real. 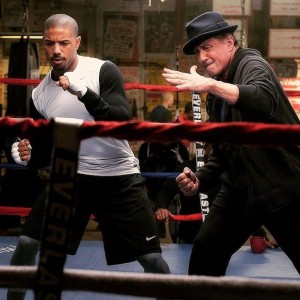 To be honest, when I heard the title for Coogler’s latest (which is in fact a continuation of the Rocky films in which Balboa trains the son of his deceased friend Apollo Creed) the smartass in me immediately thought “why are they making a movie about the band Creed?” But the difference between me thinking it and someone making it an actual “thing” is all the more hilarious. At least to me.

As of today Robinson has been interviewed by several sites and has also been blocked by Creed frontman Scott Stapp on Twitter. No word from Ryan Coogler on his thoughts on this situation.