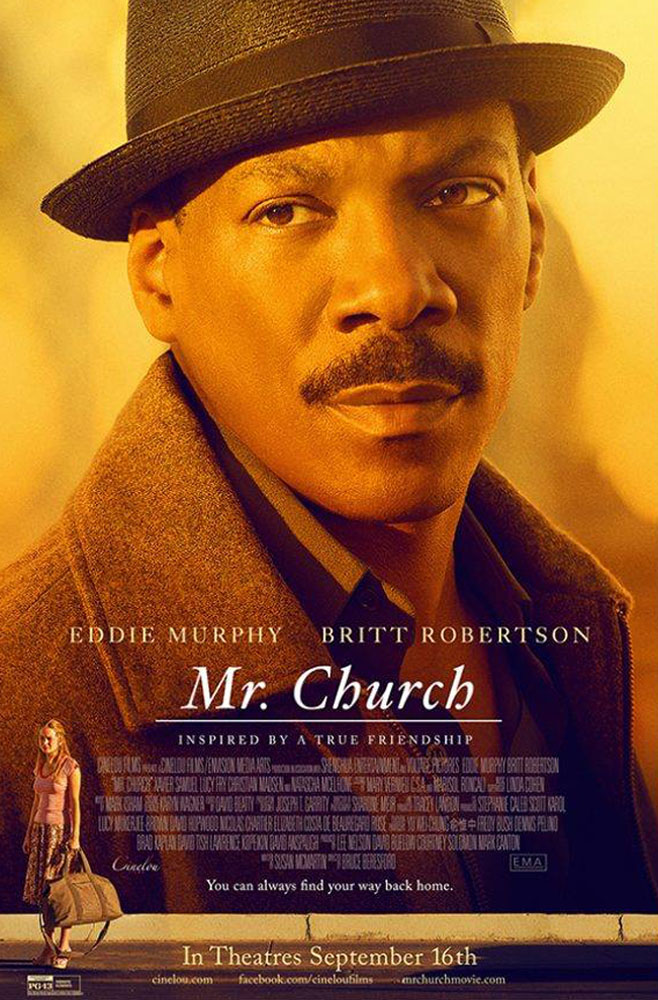 What value is put on an emotional response? I suppose it depends on the viewer and their level of cynicism.

Go to Rotten Tomatoes and check out the critical rating of Bruce Beresford’s drama Mr. Church. The general consensus is that the decades-spanning story of a devoted cook and his magical effects on a sad family was loaded with racial tropes, cliches and predictable tear jerking. If we’re being cynical and checking off boxes, I’m sure that’s the movie they saw.

And yes, the movie gets off to a bumpy start – in 1971 – with shrill 10-year-old Charlotte (Natalie Coughlin) loudly rejecting the sudden appearance of the titular cook, played warmly by Eddie Murphy, who appears in her kitchen one day.

It’s not a spoiler to say that her mother Marie (Natascha McElhone) is dying and that her late father, who was somehow very well off, employed the services of Henry Church to cook for the family until such time mom dies. If you seen the trailer, you know that it doesn’t happen immediately and the breadth of the story happens as years past and this trio slowly becomes a family.

By the time we reach 1977, Charlotte is now a teen played by Britt Robertson, and Mr. Church has turned into a classy little drama. Robertson enters the tale angry about her mother’s disease and caught up by a diverting invitation to the prom. Beresford handles this delicate chapter with grace. Robertson is sensational – especially as the years pass.

Murphy is sublime from the jump, and reveals more about Henry Church with subtle reactions and involuntary invisible piano-playing than with most of his dialogue. How can you not adore a guy who teaches a kid to love reading, and whose favorite movie is The Maltese Falcon? 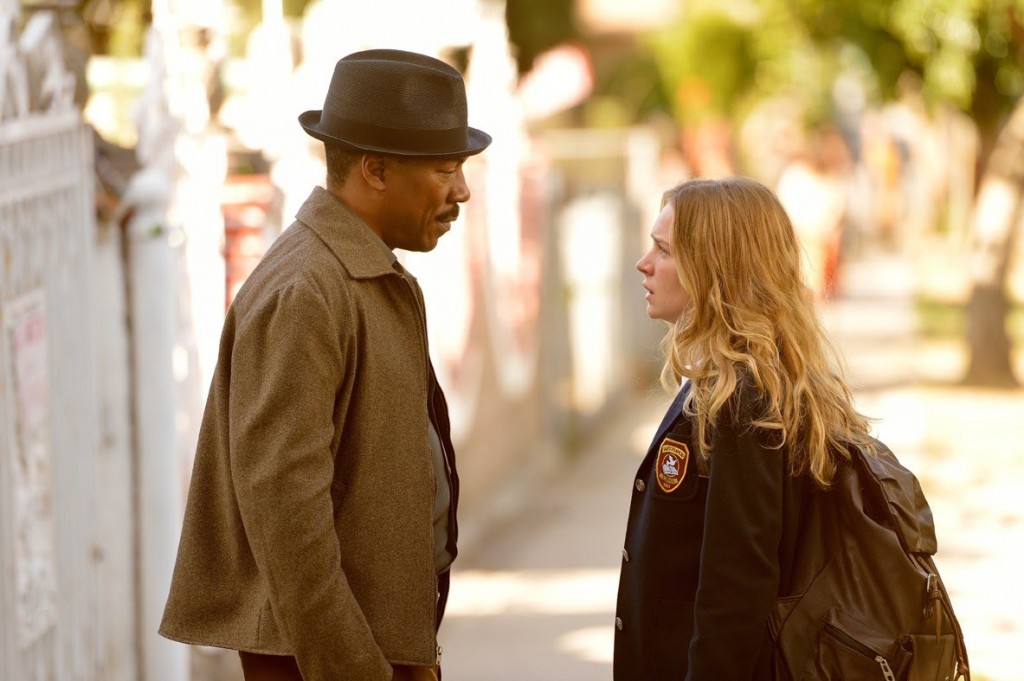 The emotional beats in Mr. Church are absolutely earned, but at the high cost of a lot of clunky expository dialogue. Susan McMartin’s script is based on a true-life friendship, which accounts for the wandering narrative, but that’s not the main problem. It’s hard to get past dialogue that sounds like rejected inspirational Facebook memes. Most of the real groaners happen in the ever-present voice-over narration.

I’d love to see a version of this film without it.

Let’s talk about Eddie Murphy, a sublime performer when he wants to be. Alas, much of his raw talent has been used in broad comedies, each least inspired and successful than the last. When he starred in his first dramatic role in Dreamgirls, he swept the award circuit, winning everything in sight except the Oscar.

Murphy’s mysterious, damaged Mr. Church is the catalyst but remains in the margins for much of the film – truly a supporting role despite the title billing. It’s clear that McMartin and Beresford are building the character based on the recollections of the narrating Charlotte, but it’s not an entirely satisfying device. Murphy is so damned good, I wanted to follow him to that jazz club so I could learn why he came home in a drunken rage every time. 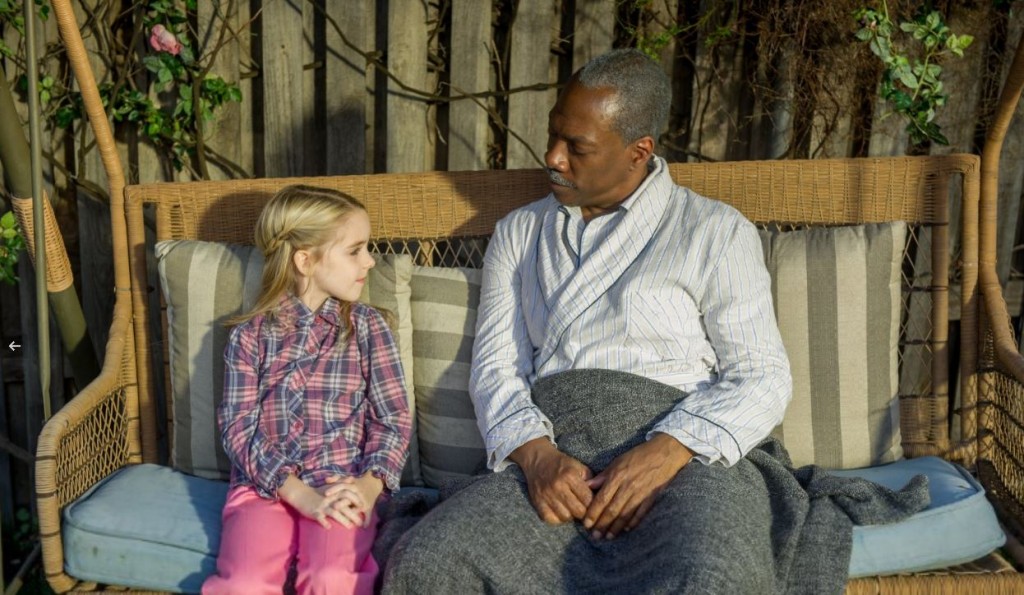 There is a scene late in the film between Murphy and a little girl on a backyard swing that is just about perfect, and what works so well about it is that Murphy is front and center, holding down a monologue in the form of a children’s story. The camera just holds on him as he talks, and it’s the kind of moment that made me want to see him in dramas for the rest of his career.

So here’s the complicated part: Mr. Church is definitely flawed, clunky at times, and packed with bad dialogue. It’s also easily compared to Beresford’s classic Driving Miss Daisy. But the emotional truth of the film is authentic. If it were a silent film, it would be as equally moving, maybe more so.

One final note: watching the jazzy cooking sequences while hungry is not advised.