40 Years in the Making: The Magic Music Movie – Review 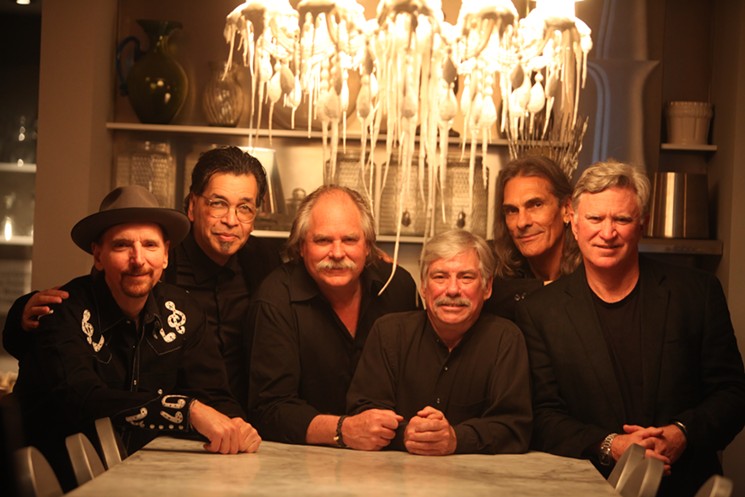 Between 1970 and 1976, Magic Music was the hottest band in Boulder, Colorado. They never recorded an album and disappeared overnight. Forty years later, TV producer Lee Aronsohn set out to find out what happened. In the podcast below, Dennis Willis takes a look at the documentary that attempts the near-impossible: to reunite the group for their first concert in nearly half a century!